The directors of Crossway Church provide leadership and oversight of key ministries within the church. They demonstrate their love for Christ in an ongoing way through their concentrated service to the people in the ministry each one oversees. 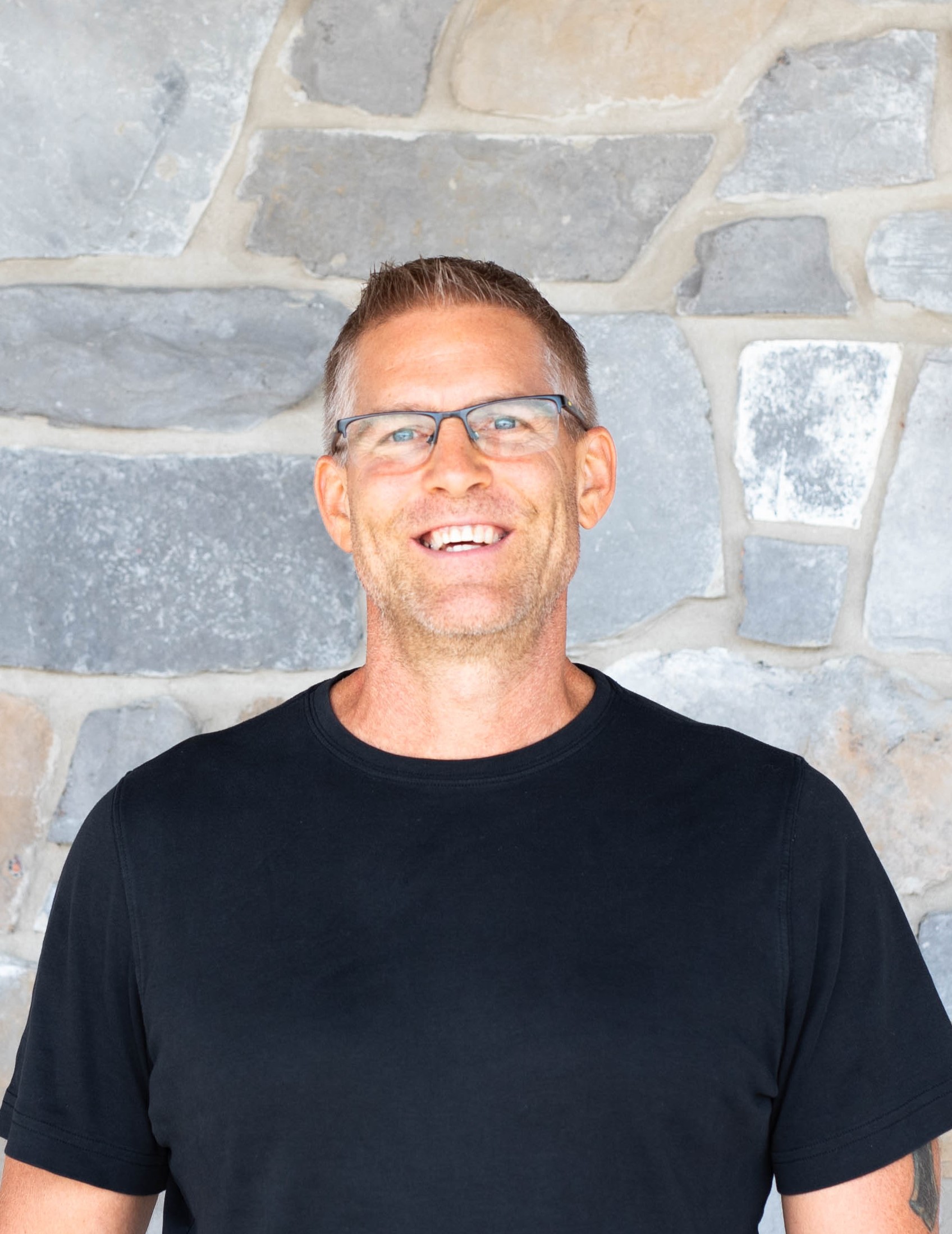 Quay has been married to his wife, Shannon, for 17 years. They have 4 children and have been members of Crossway for over 10 years. Quay has served as a Caregroup leader and many other roles in the church, and he has been Director of DOXA since June 2017. In addition to his part-time role at the church, Quay has been a public speaker on race relations for over 20 years. 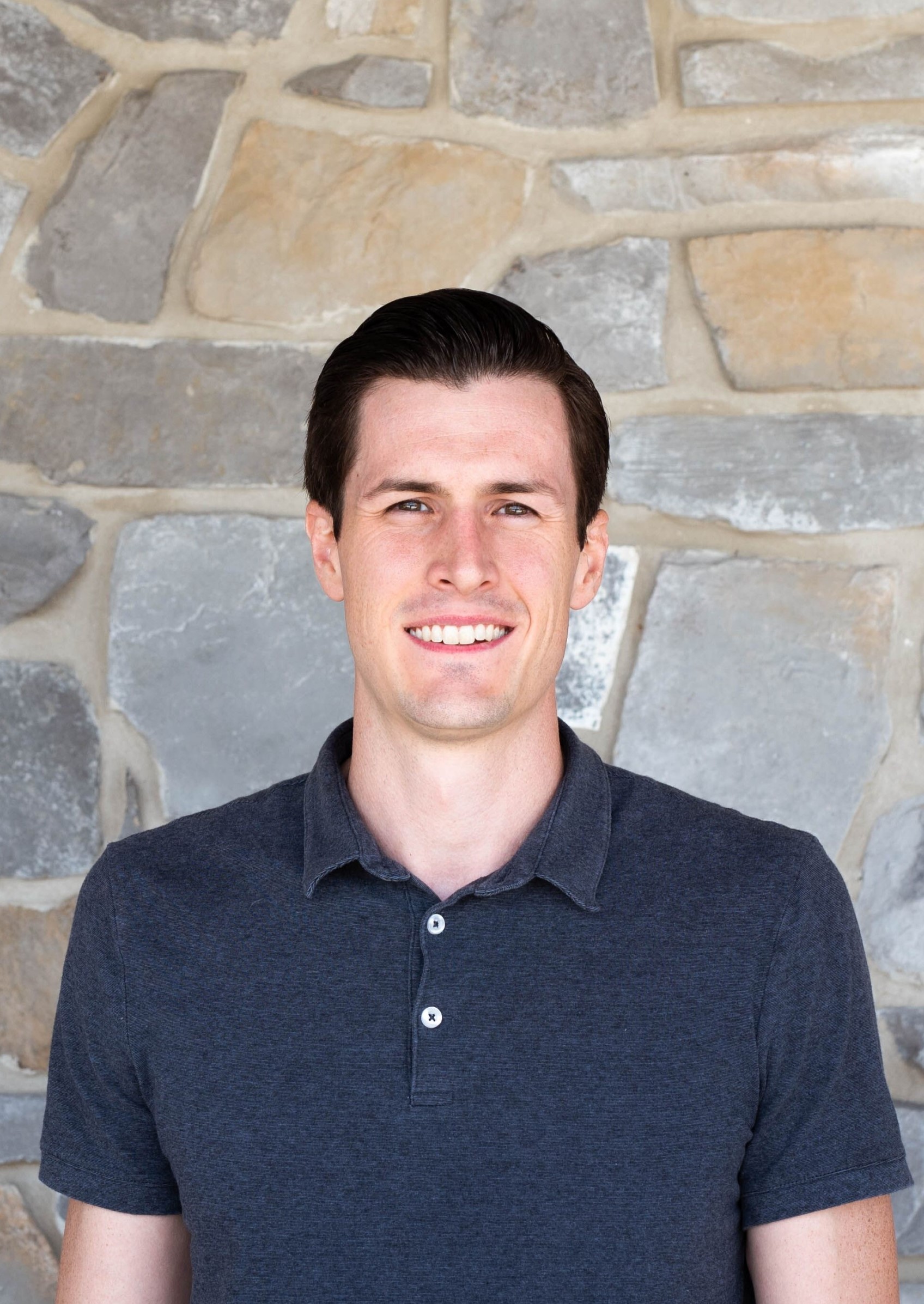 Josh has been married to his wife, Michelle, for 4 years. They are the proud parents of a newborn son. Josh and Michelle have been members of Crossway for 5 years. Since 2017, they have been instrumental in serving the young adults of Crossway through Josh’s role as the Director of SOLA. Josh has been in the financial industry for 9 years and currently works for Wells Fargo as financial advisor. 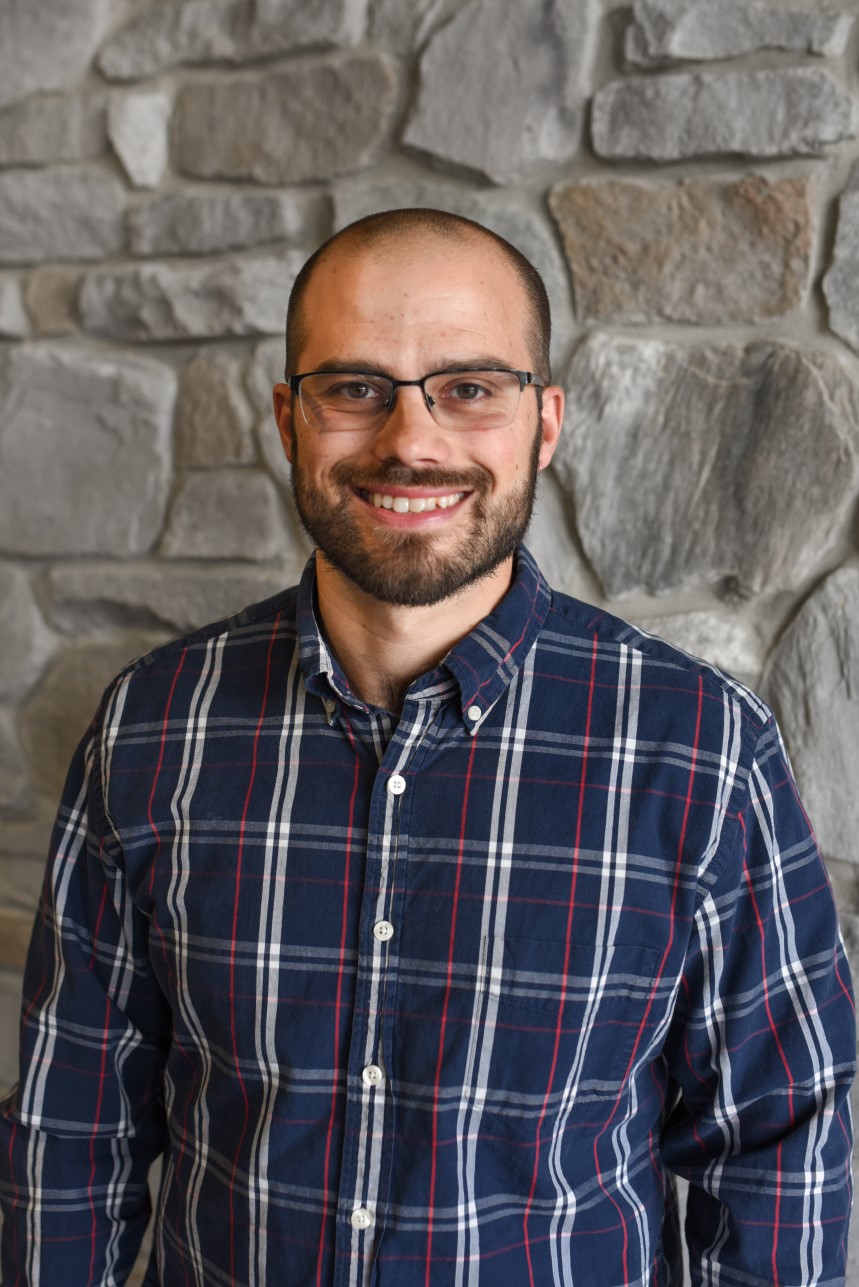 Anthony has been married to his wife, Sayira, for 9 years. They have 4 young daughters and became members of Crossway in 2016. They have served in SOLA alongside the Donaldsons since 2017. Anthony has worked in the HVAC industry for over 10 years, and now owns and operates his own business, AB Heating & Air Conditioning, LLC. 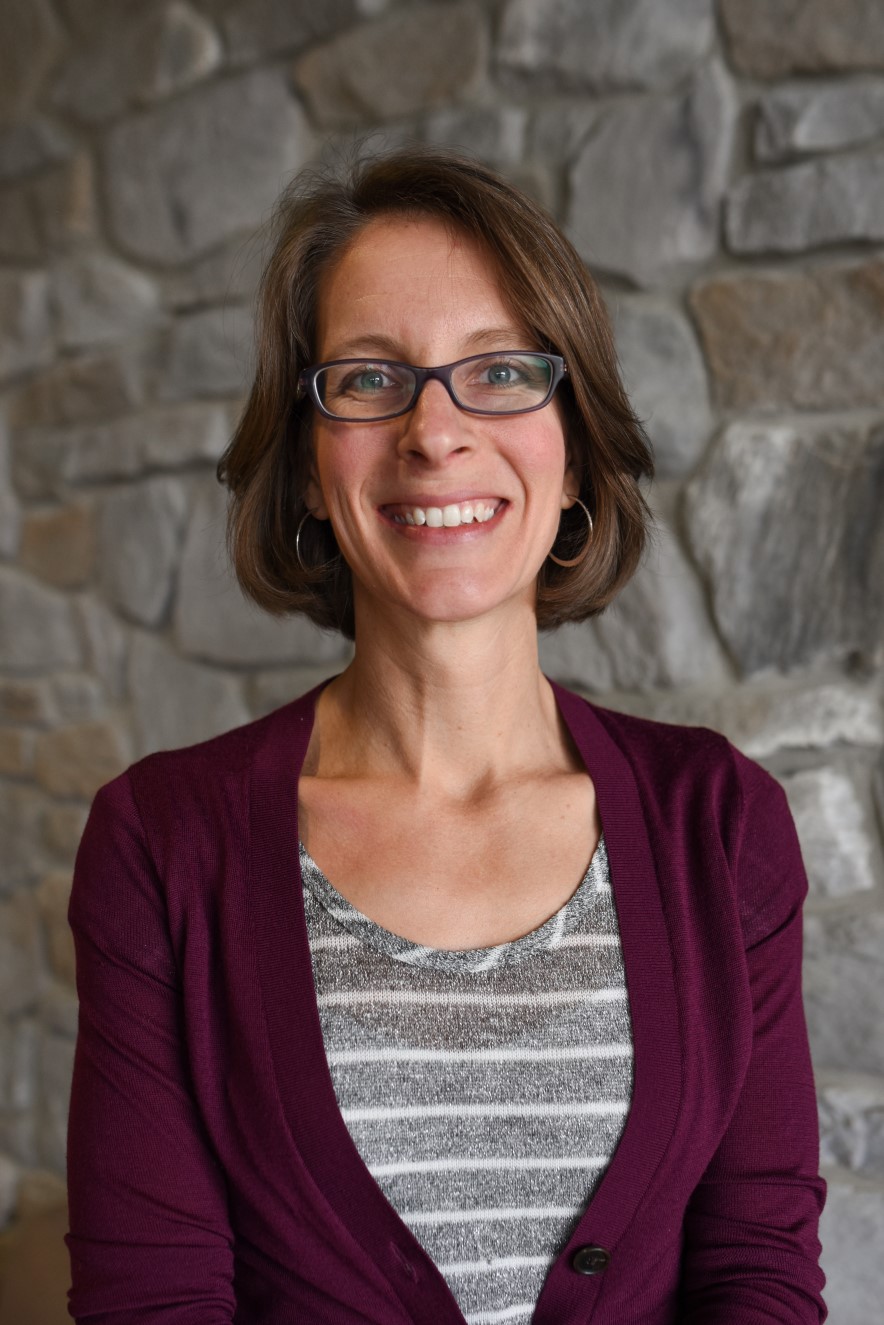 Shiloh has been married to her husband, Bryce, for 11 years. They have 3 children and have been members of Crossway since 2013. Shiloh has served as Director of Entrust since 2017. She is a homeschooling mom and avid crafter.